A glowing review of last week’s hugely successful fundraising concert, courtesy of Andrew Campbell – a YDMT Trustee and one of the 140+ people in the audience on the night…

Last Saturday evening (14th May) my wife and I, together with an almost packed audience, very much enjoyed the choral and instrumental concert entitled ‘Alleluia’ staged at Bolton Abbey Priory Church in aid of Yorkshire Dales Millennium Trust.

The choir, Cantores Salicium, conducted by director Lindy Williams, was quite superb and together with five young instrumentalists, reached extraordinary heights of professionalism in performing a very stimulating and diverse programme.

It included pieces from William Byrd, Henry Purcell and Georg Handel, more modern Japanese and Brazilian works played on a marimba, and a setting of Psalm 121 by the choir’s president Nicholas O’Neill. Entitled ‘Levavi oculos’, this new composition is the first work to be specially commissioned for the choir. The length of the applause at the conclusion was a testament to their skill.

Surely there can be few more beautiful venues than the Priory for such an event with its magnificent acoustics and inspiring architecture. I urge that all who have the chance, go and see Cantores Salicium perform, they were fabulous! 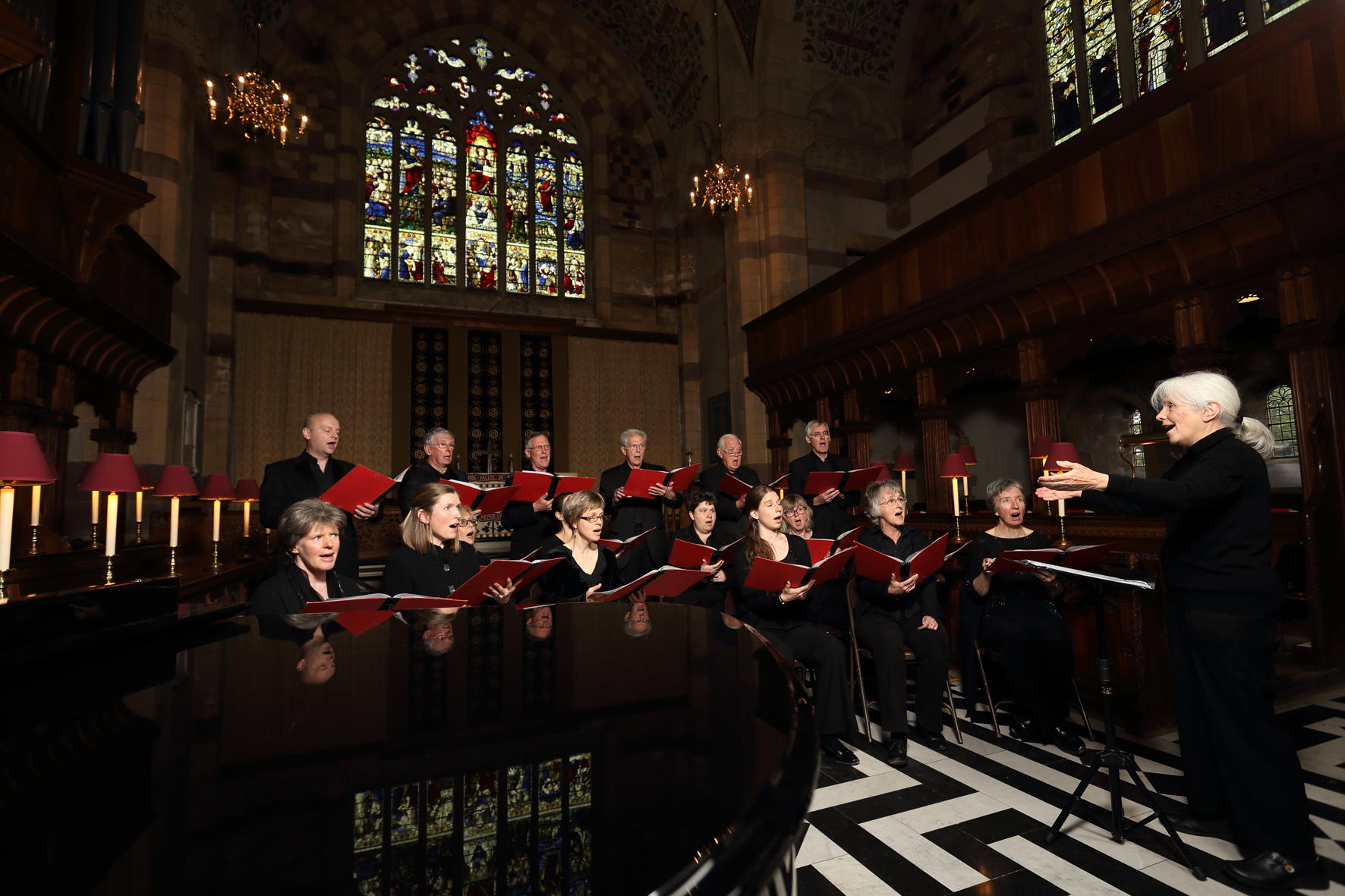 Almost £1500 was raised for YDMT to support a range of projects that care for the landscape, environment, economy and communities of the Yorkshire Dales.

We would like to thank the very talented choir members and musicians, Bolton Abbey Priory Church and everyone in the audience who helped to make the event such a success.

Find out more at: www.cantores‐salicium.org.uk